Eden District Disaster Managementon on Sunday said an alternative route to the N12 linking Oudtshoorn and George via Heimers Rivier will be inspected this week.

The N12 linking Oudtshoorn and George has been closed for two months following rock falling. 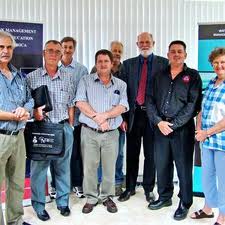 Officials said motorists should not drive on a gravel road via Heimers Rivier, because of wet roads.

“We were informed by the district vice engineer that they will … the situation, maybe put in maintenance tins on that the road. And only later we might have [an] alternative decision on the road,” he said.