If you grew up inSouth Africathen it’s almost a guarantee that you have stumbled across the story of Racheltjie De Beer, the Voortrekker girl who, after getting lost with her younger brother during a snowstorm, uses her body to shelter him from the cold, sacrificing her life for his.

The time has arrived for this beloved story to be brought to life in a feature film that will showcase the lives of the Voortrekkers living in Van Reenen’s Pass during the 1800’s. The movie heads into pre-production in 2012 with first-time South African director Brett Michael Innes taking the lead.

With a 1st draft of the script complete and a successful location scout to Van Reenen’s Pass, Innes is currently meeting with various investors, both local and international, regarding the financing of the film. A team of talented professionals from the industry is being assembled so that the film can go into production in 2013 with the goal of being released at the end of that year.

“This story is a national treasure, an Afrikaans story for all South Afrikaans. A story that used to be told around camp fires and in classrooms and now needs to be given the added voice of cinema before it is forgotten” says Innes.

Having met with and gained the support of institutions like the  ATKV, Innes is trying to draw attention to film through the Facebook Fan Page so that audiences can watch the story develop from it’s inception. With local celebrities like David Fourie, Os du Randt and Ray Dylan talking about it, the film looks set to become a SA favorite before it’s even made.

The movie will be filmed in both English and Afrikaans, resulting in two films, identical in every way except for the dialogue, allowing audiences to choose which language they would like to watch it in.

Become a fan of Racheltjie De Beer on Facebook by going to the following link www.facebook.com/RacheltjieDeBeer 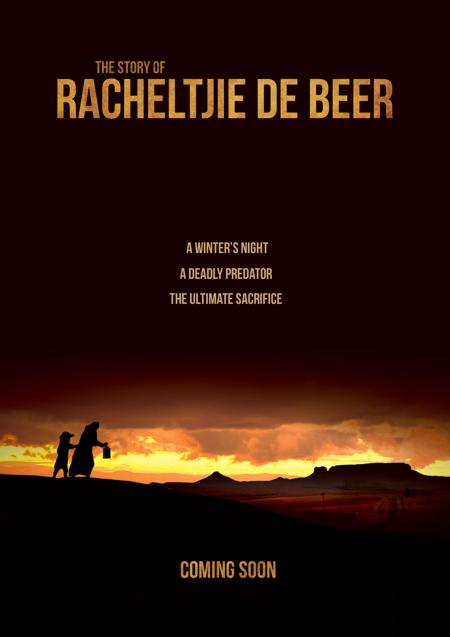