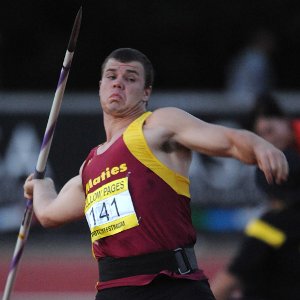 South Africa’s elite track and field athletes will begin their build-up to the 2012 Olympic Games in London when the second Yellow Pages Summer Series is held in December.

The series will consist of four meetings, Athletics SA (ASA) announced on Monday.

“The Yellow Pages Summer Series provides the platform for athletes and spectators to enjoy the sport in a holiday atmosphere and also compete amongst each other, before the serious business of preparing for the Olympic Games begins early in the new year,” said ASA president James Evans.

“We hope that supporters of the sport will come down to the stadia and join in the fun.”