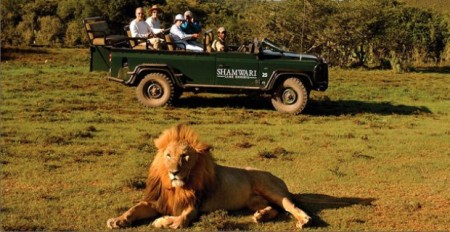 States Joe Cloete – Group General Manager – Shamwari Group: “These awards are incredibly humbling and testament to the hard work and passion of all our staff within the Shamwari Group at all our lodges. Shamwari Game Reserve prides itself on being one of the largest private conservation game reserves in Southern Africa, which is home to the coveted Big 5 as they roam free over 25, 000 hectors of sublime landscape. We do our utmost to ensure that each and every guest is made aware of how important our natural surrounds, flora and fauna are and that we are merely custodians of the land. It’s up to us to ensure that future generations also have the opportunity to enjoy it as we do.”

Just one of the many conservation efforts at Shamwari is The Born Free foundation, which promotes, protects and conserves species as well as creates public awareness of wildlife exploitation.