Local novelist Michael Wood has timed publication of his latest work to perfection. His focus is Somalia– a failed state which persists in the news for all the wrong reasons – connections to al Qaeda’s terror network, overcrowded refugee camps, kidnapping and piracy. In such a malevolent environment, what chance that love could flourish?

Somali Kiss is a gripping pageturner where the action switches intriguingly between Mogadishu, London and Nairobi. Predicated on a series of extraordinary coincidences, the story contrasts the fortunes of Amina Abdullahi, stunning daughter of a wealthy Somali merchant, and Stewart Munro, a Scottish tobacco trader.

Their paths briefly intertwine in the Somali capital. An unlikely relationship seems on the cards. But circumstances conspire against them. Amina is forced to flee when her brother is embroiled in retaliatory action against soldiers persecuting her Isaq clan. In a bid to reach Kenya’s porous border, Amina falls prey to Somali bandits and seems destined to be trafficked toDjiboutias a sex slave. She is rescued by a Maasai gun-runner (Nimrod)who has his own dark reasons for wanting to bring an end to Somalia’s decaying regime.

The eventual fall of President Siad Barre and the rise of war lords in Mogadishu foreshadows a long period of lawlessness and chaos in Somalia. Amina and Nimrod retreat to the tiny border village of Kaambooni.

Their relative peace and security is shattered by unexpected external elements, moving the pair in desperation, to embark on their own very different brand of piracy.

Munro’s anguished early efforts to trace Amina are thwarted. As time passes he takes up with a Kenyan beauty (Jamila Ngugi). The couple endure a double tragedy which propels them to leave Africa. But Amina’s involvement in hijacking the Kofi Koranteng has attracted publicity in the international press, and motivates Munro to renew his search for a lost love. When he finally tracks her down in Kaambooni, he finds they have a dangerous acquaintance in common, causing a long suppurating hatred to bubble to the surface.

Somali Kiss is available at local Wordsworth Book stores, directly from the Durban publishers (www.justdone.co.za ), and as a downloaded e-book from either Lulu.com or Amazon. The author will also gladly send readers a signed copy (mike-wood@seanet.co.za ) with a shop price discount of 20%.

Asked about his future writing plans, Michael mentioned required editing of a fascinating volume of amusing letters to British MPs, Royals, sports organisations and the like, by one Beauty Malibongwe. The collaboration is high on his list of priorities. He will also be active in Knysna’s annual Literary Festival, scheduled for late April.

Michael lives in Knysna. He travels extensively, mainly in Africa, pursuing interests in wildlife and the continent’s diverse cultures, most recently taking in Ethiopia and visiting the tribes of the OmoValley. Before moving to South Africa, he worked at the sharp end of Britain’s international development effort in Kenya, Ghana, Malawi, the West Indies, and ‘among that nest of vipers’ in the World Bank. He tempers the pastime of writing with the freedoms of wilderness camping and distance cycling. Friends doubt his wisdom in indulging other pursuits such as ‘naive’ painting, and chasing a wee white ball on the fringes of Knysna Golf Course. His latest passion is hosting a Sunday evening World Music Programme on Knysna 97 FM (live streaming on www.knysnafm.co.za ). From 6-9 pm he indulges his enthusiasm particularly for African and Caribbean music, with some British folk added in for good measure. 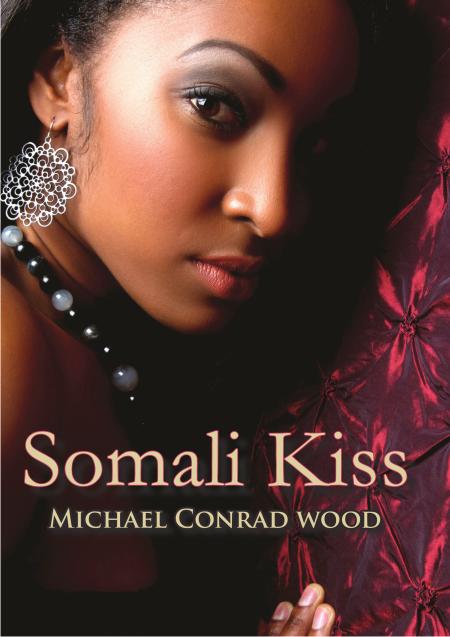