One hundred and fifty-five years ago, on 20 November 1857, the Lady Kennaway dropped anchor in the roadstead off East London. On board were one hundred and fifty-seven young Irish women. Known as the Kennaway girls, they were destined to marry soon after stepping ashore.

The arrival of the Lady Kennaway was keenly awaited by bachelors in the area. Most were German legionnaires who had settled on farms in the Eastern Cape. Few were married. As there was a shortage of white women in the area, the Kennaway Scheme was devised to provide them with wives.

In the aftermath of the Potato Famine, workhouses in Ireland were filled with destitute women. Faced the choice of starvation or prostitution, the Kennaway Scheme which promised a free passage to Africa and the chance of a new life, must have seemed a godsend.

Although fiction, The Kennaway Woman brings the story of the Kennaway Girls to life. Descriptions of conditions on board a convict transport ship, the wild, rugged country they found themselves in and the hardships and dangers these pioneer women faced, are all vividly portrayed.

Daphne Olivier grew up in the foothills of the Amatolas, where the novel is set and where many of the locals still speak with pride of their German/Irish heritage. Olivier has always been fascinated by the story of the Kennaway Girls and a visit to the East London museum, which displays a collection of historic memorabilia, inspired her to write a novel based on the life of one of these brave women.

The Kennaway Woman is available from the publisher at http://www.melange-books.com/ and the author at dafol@mtnloaded.co.za.

Coming soon at http://www.amazon.com/ and www.kindle.com. 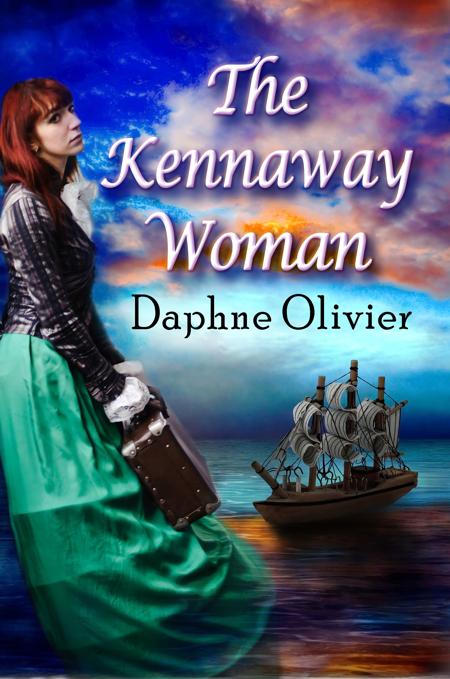