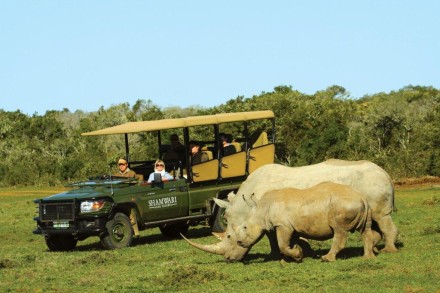 Comments Shamwari Group General Manager, Joe Cloete: “It’s a great honour to be presented with three prestigious awards for Shamwari Group and a beautiful way to end a successful year of conservation awareness. For 2013 we plan on continuing to fly the conservation flag and educating the next generations of ‘caretakers’ of our planet.”

Established 19 years ago, World Travel Awards is committed to raising the standards of customer service and overall business performance throughout the international tourism industry.