Acclaimed musical genius Dan Patlansky has unveiled an online store to deal with the relentless demand for his music. The store, www.danpatlansky.co.za will initially be launched locally, and internationally later in the year.

The store which went live this week, has CD’s as well as digital downloads including those of his first acoustic album, Wooden Thoughts which was recently released to critical acclaim and has further cemented his legendary status.

Also available on the online store for download is the smash hit electric album, 20 Stones which was voted one of the Top 20 blues albums of all time worldwide. His 2004 release, True Blue has been reprinted due to popular demand and is also available exclusively on the online store.
Back catalogue albums to be available include: “Real”, “Standing at the Station” and “Move my Soul” are currently in Re-Production and will be available soon on the store.

“The overwhelming response I have received from my fans countrywide has been nothing short of sensational and we decided to create this online store where they can get their favourite classic tracks and the new material from my first acoustic album which has been very well received”, added Dan Patlansky.

The store also stocks a selection of limited edition Men’s and Ladies T-Shirts as well as hoodies.

In only a little over a decade on the music scene, Dan Patlansky has become one of the busiest and
most respected blues artists to come out of South Africa. It’s been said “What Dan Patlansky can do with a six-string Fender Stratocaster at the age of 30, most critically acclaimed guitarists will never quite achieve in a lifetime”.

He has performed at legendary venues such as Maple Leaf, Rock & Bowl and Checkpoint Charlie with many Blues giants such as Henry Gray (Howlin’ Wolf’s Pianist), Snooks Eaglin, The Batiste Family and Rockin Dopsie Jr in the legendary Blues city of New Orleans.

Dan is currently on a Winter Tour throughout South Africa which concludes at the Oppikoppi Festival; he will also be performing in Europe in November 2013 including a performance at the Denmark Blues Festival. 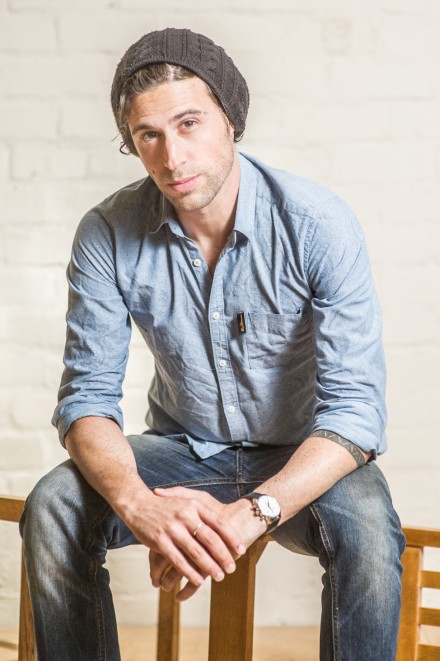