(13 June 2013, Cape Town) Sportingbet South Africa is running an inspired campaign mimicking the stages of the Durban July with #BeTheStud for Charity.

“We have signed up ten top sporting and media personalities to ‘Be the Stud’ for their selected charity in the Sportingbet Unofficial Durban July 14th Race,” says Scott Canny, Marketing Manager of Sportingbet. “The personalities will only be revealed when we announce our race’s ‘Final Field’ on 25 June, the same day that the Durban July Final Field is announced.”

The virtual race will happen on Twitter on 3 July 2013, with the personalities aiming to get their selected horses names and the campaign name tweeted and retweeted by their followers as the number of mentions will propel their horses forwards to ‘win’ the race. The top 3 horses will win R10, 000, R3, 500 and R1, 500 respectively for their selected charities.

“Tuesday marked the first big phase of the Durban July for the betting public with the weights of the nominated runners for Africa’s greatest horserace published,” says Canny. “Not to be outdone, our ‘horses’ had their very own weigh-in session and were weighted and the results have been published here.”

The Durban July is a ‘handicapped’ race, which means that the horses in the race are carrying varying weights to try to even things out by making higher rated horses carry more weight and giving the others a chance by giving them a lighter weight. This makes the race more interesting and the outcomes more difficult to predict. It is important to note though, that the favourites can only be weighted with a maximum of 60 kgs, so the strongest competitors are likely to remain the favourites.

The Sportingbet Unofficial 14th Race will also be a ‘handicapped’ race, but opposed to carrying actual weights, the horses will be handicapped by the number of mentions needed to win the race. This number will be determined by the number of followers they have, with those with the most followers having to reach higher numbers of mentions than those with fewer followers, to ensure they all stand a fair chance to win and support their charity of choice.

“The Final Field for the Durban July is announced on 25 June and we too will be announcing our Final Field of 10 personalities on that date,” says Canny. “’Punters’ will be able to view their Final Field favourites, their handicaps and their selected charity on our ‘Parade Ring’ page that will go live on the 25th. However, there will be teasers going out from various sources and potential interested parties can keep their eyes open for mentions of #BeTheStud on Twitter.”

For the formal Durban July on 6 July this year Sportingbet SA is running a Pick 8 competition with the incredible prize of R1 million. Entrants need to pick the finishing order of the top 8 horses in the Durban July to win the prize. If no one gets it right the closest pick (the most horses in the correct finishing places) wins R10, 000. The competition is open from after the Final Draw on 25 June. Entry is free but you need to have a FICA verified Sportingbet account in order for your entry to be valid.

“There will also be a chance for the Unofficial 14th Race supporters to win themselves some money,” says Canny. “As a nod to the Pick 8 competition, our supporters will have the opportunity to win R1, 000. They will need to pick the ‘horses’ that will come first, second and third on 3 July in our virtual race to be entered into a random draw to win the money. The competition will open on announcement of our Final Field on 25 June.”

“The Durban July Final Field horses can be seen in action for the final time before the race at the Gallops on 27 June. Our Final Field will also perform their own form of the Gallops live on Twitter on 27 June,” says Canny. “They will be showing off with photos and in other novel ways to ensure their supporters stay loyal to them and their charity.”

To place your bets and take advantage of the top prices on the  for the Durban July, head to the Sportingbet Website or to view the photos of the Sportingbet Unofficial 14th Race Weigh In results head to our Facebook Page or follow us on Twitter @SportingbetSA. Also keep an eye out for #BeTheStud on Twitter as there will be some teasers out and about in the coming days! 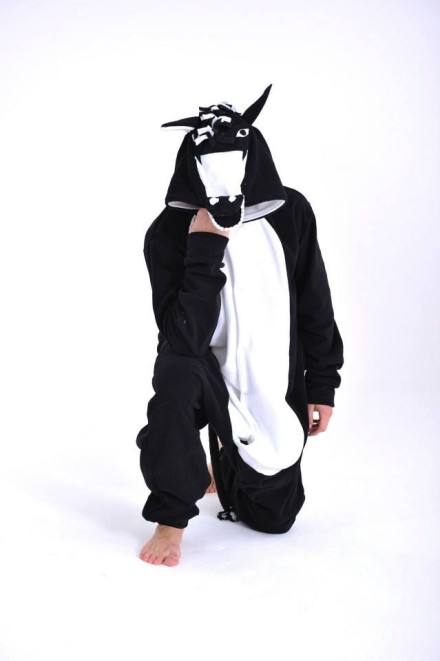