StudyApps set to revolutionise learning one tablet at a time

Digital specialist entrepreneur Laurence Seberini has launched a new venture, StudyApps, that is set to improve the ability of school pupils to retain knowledge. The idea behind StudyApps is that students actually learn better through testing.

Seberini has first-hand experience of how effective this principle is through watching his daughter’s ability to learn her multiplication tables increase through using an iPhone app. He then developed an app to help people pass the new K53 driving test (www.easyk53.co.za) -an initiative that has proved successful.

The technique is based on good science. As reported in The New York Times, research shows that students who integrate testing into their studying retain about 50 percent more information a week later compared with students using two other methods.

“I realised that this technique could be used to help our country’s school kids take in knowledge much more effectively, and so play a small role in helping to solve the massive challenge of job creation,” says Seberini. 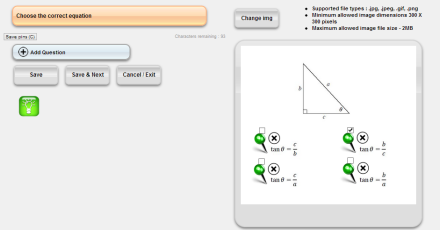 The result is StudyApps, which provides a platform that makes it easy to create multiple choice interactive tests for tablets. It is available for the iPad as well as the popular Android devices. Aside from interactive pictures, StudyApps also uses PDF documents and YouTube videos. Licensing costs start from as little as R10 per pupil per month, and is already in use at Pridwin Preparatory School. Pilots are running at Crawford, St Mary’s, St Stithians and King David. 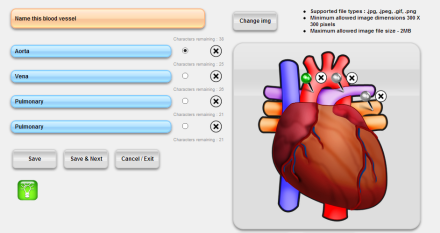 “The tools on the site make it easy and quick for teachers to create their own tests, but we also intend to provide tests that cover the whole school syllabus, beginning with Maths, Science, English and Afrikaans,” says Seberini. “This is a technique that works and that can be used by teachers and learners across the country-provided one has access to tablets and connectivity. I am excited by the opportunities and hope that the many schemes to give poorer pupils access to technology will partner with us.”