The first two weeks of the popular international dance show, Strictly Come Dancing went off in spectacular fashion. While the first two episodes may not have been elimination rounds, it certainly set the stage for the fiery competition ahead. 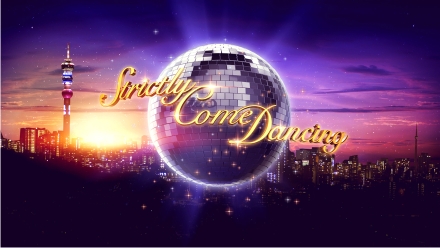 In the second episode it was the turn of male celebrities and their partners to light up the dance floor with their unique and signature moves of either the Foxtrot or Rumba and be judged accordingly by the strict judging panel. Scored on their individual dances in the first episode, the female celebrities had fun doing their group dance, the Tango.

After the first two episodes the niceties has been removed and the spirit of competition has hit home for everyone. Before elimination round this Wednesday, the leader board is as follows:

This week viewers are encouraged to vote for their favourite contestant and the contestant with the lowest score and audience votes will be eliminated.