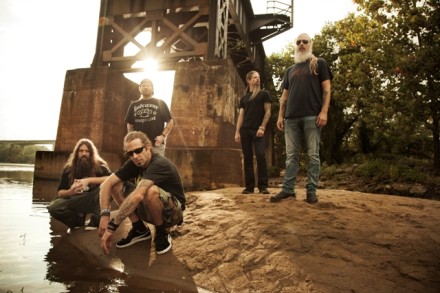 Cape Town Venue: The Hillcrest Quarry outside Durbanville is a mere 30 minute drive from Cape Town CBD (traffic depending) and can be found on the M13 (Tygervalley Road) which bridges the Tygervalley Hills between Durbanville and Parklands (Table View).  Safe and secure parking will be available +/- 0.9km from the grounds, where attendees will be required to park & walk.  A shuttle service will be available at R5 per single trip for any special-needs patrons or for those who just don’t feel like walking.

Johannesburg Venue: The Johannesburg Expo Centre, Nasrec (Hall 8) is situated just to the South-West of the city CBD on the Corner of Rand Show and Nasrec Roads, directly adjacent to the iconic “SoccerCity” National Stadium.  The best approaches from the directions of Pretoria, Sandton, OR Tambo Airtport, and Bloemfontein are all well detailed on the venues website here: http://www.expocentrejhb.co.za/map-a-directions-to-expo-centre