Expect to hear much more about farming along the Garden Route after Algoa FM agricultural correspondent Deon Blume’s first visit to the annual George Agricultural Show.

“Blume presents agricultural news and a feature called AgriFocus on Graham Roberts’ show every weekday morning between five and six on Algoa FM.”

“Naturally the Garden Route and Southern Cape are important farming regions, and all our listeners want to know more about what is happening there. All of us are looking forward to hearing what Deon has to report after the show,” says Algoa FM managing director Dave Tiltmann.

Algoa FM’s Drew Serfontein will also be at the show with the station’s Vibe Mobile unit on Friday August 16 from five to eight in the evening, and again on Saturday August 17 from noon to three in the afternoon.

“We are proud of the contribution we are making to the Garden Route region since we started broadcasting in the Southern Cape in December 2011,” he says.

His interviews with agricultural leaders and farmers will contribute to building linkages throughout the Algoa FM broadcasting region.

“The more people know about agriculture in our region, the more opportunities for adding value and job creation will be identified,” he says. 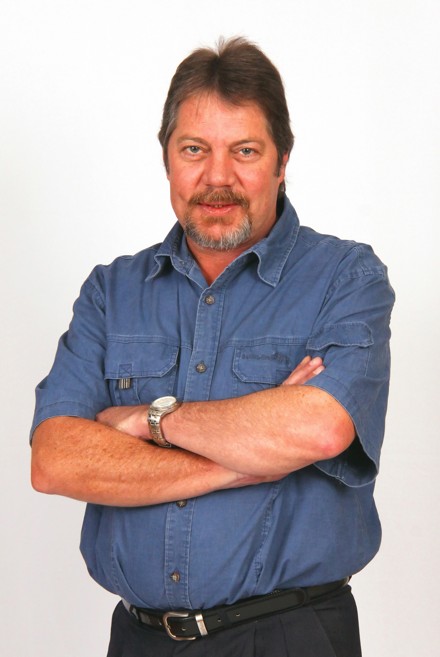