The 24-year old Luthando Mnyanda got probably one of his best birthday gifts ever on Tuesday (October, 22nd) when he was called-up for the Chevrolet Warriors squad. 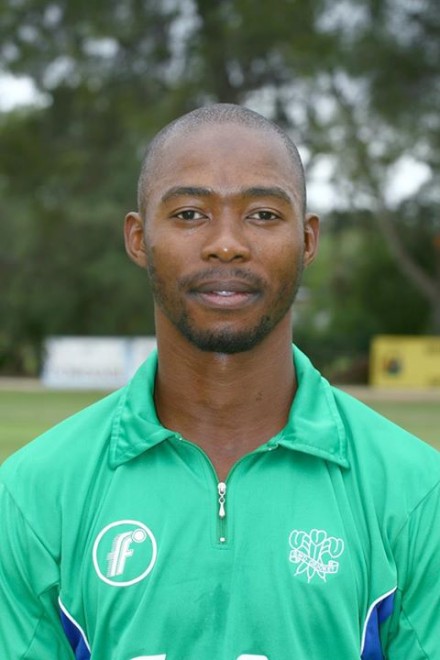 The 24 year old Mnyanda, who is having his second season with the SWD, made an impressive 175 the past weekend against Northerns in Pretoria and will join the Chevrolet Warriors when they travel to Pretoria on Friday to take on the Unlimited Titans in the Momentum One Day Cup.

According to Warriors Coach, Piet Botha, Mnyanda was always part of his plans and is part of the Emerging Warriors group – players earmarked for selection at the next level. “We are looking forward to give him an opportunity at franchise level and are confident that he will be successful”. SWD Coach Garry Hampson, that closely worked with Mnyanda the past two years believes that he will also made a positive impact on the shorter version of the game – referring to the Momentum One Day Cup competition – although he made the his big hundred in the longer format. He is also a very underrated off spin bowler.