Discover the splendours of our seas with photography 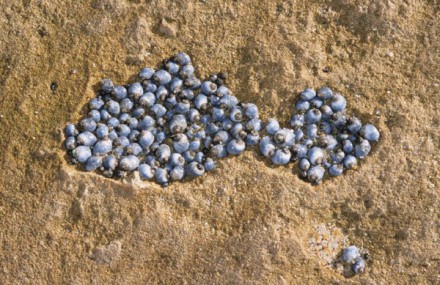 During the holiday season many South Africans flock to our coasts to spend quality time with family and friends.  Hours are spent meandering along the shores, inspecting shells, fishing, and diving, exploring rock pools and capturing precious memories. What a treat then to participate in a photo walk with a marine scientist and a photographer on hand to answer one’s questions and assist in lining up the perfect shot. 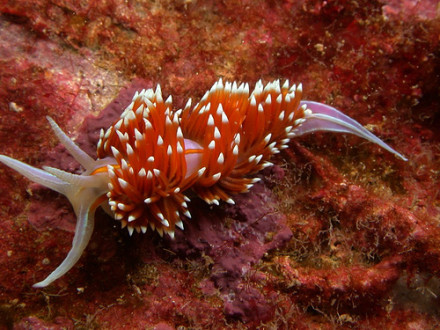 The initially overcast or atmospheric day as one keen photographer, Cherry Smith, described it turned into a glorious blue sky and perfect summer’s day. The biodiversity of the tidal rock pools renders an abundance of flora and fauna and new marine and photographic discoveries were made by all. 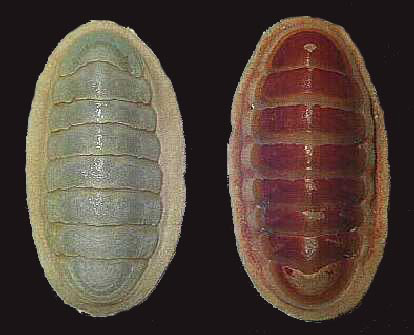 The apparently familiar little Littorinid snails clustered on the inter-tidal rocks that one would previously have briefly glanced at without much further thought were revealed to be astonishingly robust marine creatures able to withstand extremely high to freezing temperatures, due to its morphological and behavioural characteristics for controlling body temperature.

A spectacular little flash of colour spotted in a rock pool by one of the  participants, Joey Rautenbach, that could so easily have been overlooked as little blob of gel was identified by Tony as a Nudibranch, few of us had heard of this colourful sea slug creature before.  Nudibranch means ‘naked gills’ in Ancient Greek and it made sense as Tony explained “the plumes found on the species body are the gills from which the creature breathes”.

Helen Adendorff, described the experience as an absolute delight to have a morning out with hours to explore the beautiful coastline, hone her photography skills and meet new people. For Reaan and Marissa Fourie, it was special father and daughter bonding time. While Winston Trollope found it to be “very enjoyable and informative” adding that he left feeling “significantly more technologically operational” with regards to his new smart phone camera.

New and old cameras were put the test with David Stott on hand to offer expert advice on optimum aperture settings, utilising shape, colour and/or texture to create an attractive focal point.  “More importantly, we are here to do what we love and to have fun,” David said.

And fun was indeed had for example while learning about a creature called a chiton, that some 500 million years ago during the late Cambrian Period diverged from the main line of evolution,  David piped up that the name sounded like something from a Superman movie, as other participants joined in with the extra-terrestrial humour, little did we realise that this marine invertebrate is indeed quite strange with teeth capped with magnetite, an iron oxide, and while apparently blind it actually has numerous eyes or rather esthetes which are vertical canals with capped sensory terminals on the shell, not unlike a sci-fi movie creation then.

In addition to the recreational and educational value, the walk also served to raise awareness about SST’s current photo competition in celebration of the splendours of our South African Seas and the 20th year of the new South Africa.

“One of the best ways to encourage people to think about the environment, celebrate the beauty of South Africa and become part of the conservation movement is to involve them in taking action,” Tony, who is SST’s founding trustee and director, said. He added that conservation and sustainability depend on people choosing to behave in ways that care for the environment.

“The action of picking up a camera and thinking about the environment being photographed is one small step in the right direction. If many people take this small step, then the overall cumulative commitment has the potential to become a powerful movement, especially when the youth of today becomes involved,” Tony said.

The Photo Competition is open to all photographers with prizes for the best photographs from the three categories of youth, hobbyists, and professional photographers and seeks “to encourage the public to get out and about on our country’s coastlines in order to capture what they believe makes our coastlines some of the best in the world and more importantly what we should be striving to preserve”. The five photographic sections are: Scenery; Recreation and Sport; Culture and History; and Marine Life.

The photographs selected by the public and professional judges will be published in a book to celebrate 20 years of the New South Africa with a focus on the Splendours of South African Seas as one aspect of our national heritage. Winning photographs are eligible for a variety of sponsored prizes offered by SST and sponsors.

Join SST for the second photo walk in Kenton on Sea on the 2nd of January 2014 or arrange an outing in your coastal town and send SST the information at info@sst.org.za

Discover the splendours of our seas with photography