The South Western Districts Cricket Board expressed its sadness and sympathy on the passing of Clive Ferrendale (aged 45) on Friday, January, 2nd 2014. He had been involved in a tragic motor vehicle accident near Plettenberg Bay. 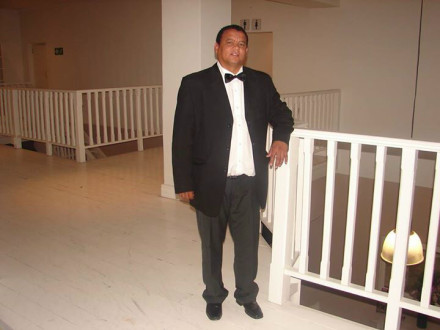 During the time of his death he was involved as the coach of the Pioneers Cricket Club at Plettenberg Bay.  He originated from Uitenhage in the Eastern Cape and  was employed as an educator at the Plettenberg Bay Secondary School.

“This is a tragedy for the cricket fraternity as well as for the community of Plettenberg Bay,” commented South Western Districts Cricket Board President, Mr Rudy Claaassen. “On behalf of the SWD cricket family I extend our deepest sympathy to his family and friends on their loss in this very difficult time.”