‘Born Digital’, with an appetite for integrated solutions, Quirk’s latest foray above the line, shows the importance of never judging an e-book by its cover. 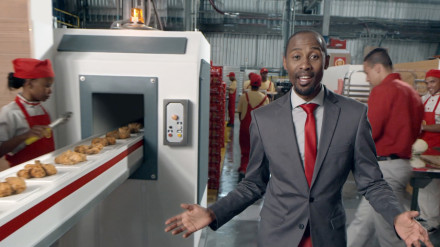 A little over six months ago Quirk won the Hungry Lion business in a twelve-way pitch. The two companies have since worked closely to gain a genuine understanding of the Hungry Lion audience, developing a through-the-line campaign that captures the hearts and minds of one of South Africa’s biggest demographics. 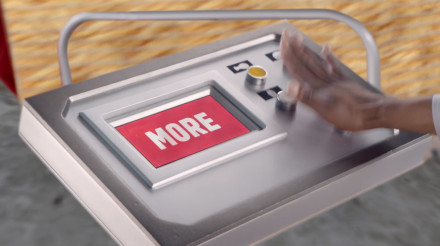 The influence of industry heavy-weights and Quirk newcomers, Conn Bertish (CPT) and Fran Luckin (JHB) is evident in the simple yet evocative positioning and imaginative delivery of the brand’s ‘Get More’ promise. 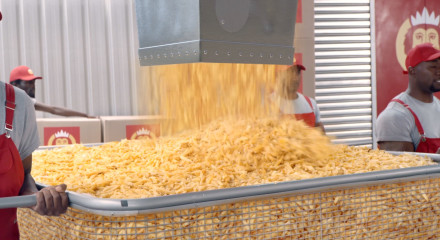 ‘For the re-launch of Hungry Lion, we created an integrated campaign that literally takes off on television, flies online and on mobile, and then lands in the real world.’ – Conn Bertish, Executive Creative Director, Quirk 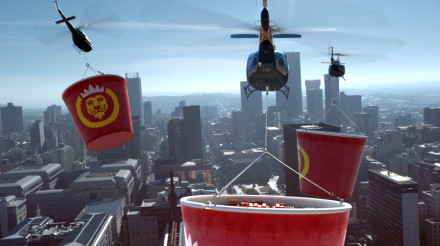 To quote the Hungry Lion manifesto, ‘We believe in MORE. MORE for every man and woman, MORE for Mzanzi and MORE for you – because you deserve it!’

A bold statement like that could only be backed up with a big TV commercial. Quirk pulled in acclaimed director Dave Meinert of McDuff films who, along with a small army of production staff, brought the Hungry Lion vision to life in a 45 second commercial as well as three 20 second ‘stings’ to promote the new offers.

‘It’s a powerful thing when a brand really does what it says. Our job was simply to bring this to life.’ – James McKay, Managing Director, Quirk

With an ever-growing mobile population and the Quirk Group continuing to go from strength to strength, not even the sky’s the limit for this king-sized partnership.

Quirk is a marketing agency born digital, where a culture of learning, innovation and curiosity allows some of the best and brightest minds to push the boundaries of creativity, technology and education. In 14 years, we have grown from a 1-man operation to a business that employs 227 QuirkStars across agencies in Cape Town, Johannesburg, Durban and London, servicing a broad spectrum of clients and industries.