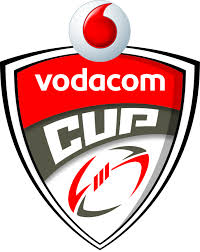 The South African Rugby Union says Kenya will replace the Pampas XV from Argentina in the 16-team tournament which is the second tier of domestic competition below the Currie Cup, and the international southern-hemisphere Super Rugby championship.

Kenya has made rapid progress in rugby sevens, reaching the semifinals of the 2009 and 2013 World Cups, and is now trying to translate that to the 15-man game.

SARU chief executive Jurie Roux says ”their sevens team has been quite successful in the last few years and I’m sure the Kenyans will bring the same passion and skill to the Vodacom Cup.”