The month of July is undoubtedly the most exciting time on the school rugby calendar with the various National Rugby Weeks taking place across the country. 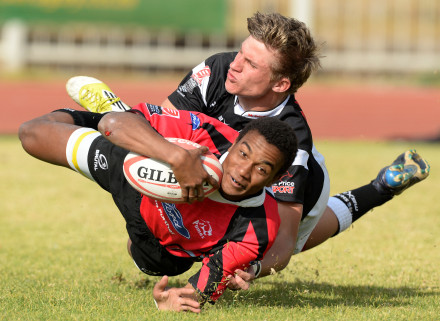 The Coca-Cola Craven Week is the show piece event of SARU’s National Weeks which pits the best under-18 schoolboys against one another. Western Province are the defending unofficial champions in all but one of the National Weeks and are expected to be a force once more in 2014. The only event which slipped through the fingers of the Blue and White hoops was the U18 Academy Week (which was won by SWD) with the Craven Week, Grant Khomo, LSEN Week and the Under-13 Week all being claimed by Western Province teams.

The fixtures for the opening day (and second day of Craven Week) have been announced for all the National Weeks with further fixtures being drawn up at the various weeks on a strength v strength basis.