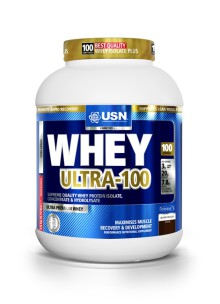 Team RE:CM were launched as a professional team in the 2011 season, and since then they have excelled to win most of the races on the South African MTB calendar. The team are expanding to five elite lever riders for the 2014 season, and they will focus on dominating the leader boards and podium positions in  the Men’s and Ladies categories. The team expansion has been strategic, with the addition of two very experienced riders in Nico Bell and Cherise Stander joining from January.

Ultimate Sports Nutrition (USN) has partnered up as the official nutrition sponsor of the team for the 2014 season, keeping the riders on top form with their extensive range of performance supplements range. Cherise Stander already has a great long-standing relationship with USN having been an ambassador for the brand since 2011. “We are so excited about our new partnership with team RE:CM and we are looking forward to helping them stay South Africa’s leading MTB Team,” says Albe Geldenhuys, founder and CEO of USN.