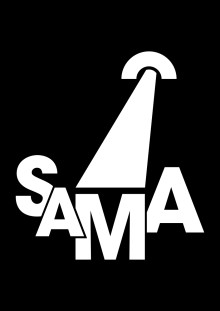 Excitement will be running high when the coveted industry awards are presented just hours before the main ceremony of the 20th Annual South African Music Awards on Monday, 28 April 2014.

These important awards, which focuses mainly on technical excellence and sales prowess, will be handed out on 28 April 2014 at 12h00 at the Extravaganza Theatre at the Sun City Hotel.

This event is set to provide an intriguing curtain raiser to the principal SAMA 20 ceremony, which kicks off at the Sun City Superbowl at 20h00 and will be broadcast live on SABC1 from 20h30.

The industry awards are often an indicator of which artists, songs and albums are early favourites going into the main SAMA event. They also give nominees and winners the well-deserved opportunity to shine in their own right.

The winners in the following categories will be announced during the SAMA 20 Industry Awards:

The SAMA 20 Industry Awards are by invitation only, but the event will be streamed live on the mobisite (www.samatv.mobi) and the official SAMA YouTube channel (www.youtube.com/samusicawards).

The main SAMA 20 awards ceremony at the Sun City Superbowl is open to the public and tickets will be available for sale from Computicket. The nominated albums are available for download at iTunes.com/SAMA