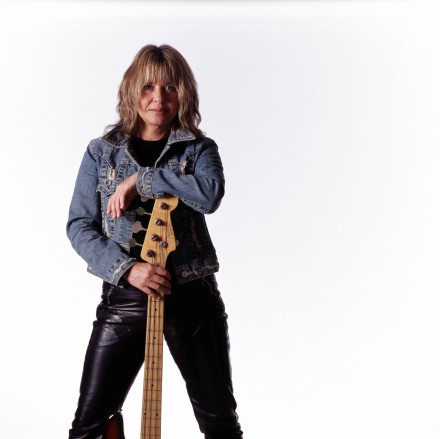 Suzi Quatro is a living legend – She is the first female bass player to become a major rock star.From the get go In the 1970s, Quatro scored a trail of no 1 hits such as “She’s in love with you” Quatro has sold over 50 million albums and continues to perform and is celebrating her half century in music business with a world tour.

Quatro is also known in South Africa for her role as female bass player Leather Tuscadero on the popular television show Happy Days. Show producer Garry Marshall offered the role without an audition after seeing a picture of her on his daughter’s bedroom wall.

Her last visit to South Africa was in the early eighties and was the last of the great rock artistes that performed at the Coliseum Theatre on Eloff Street in Gauteng. Booking are open at Computicket. Tickets from R290.00