The fixtures for the national Under-18 Boys Inter-Provincial Hockey Tournament taking place in Durban from 30 June – 05 July 2014. 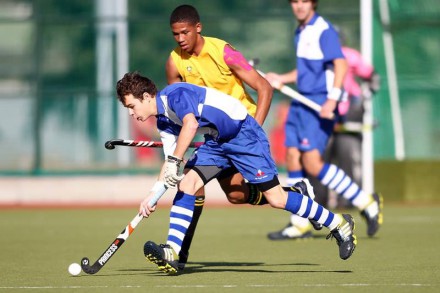 The 2014 Boys U18 Hockey IPT will be hosted by Maritzburg College in Pietermaritzburg. Fixtures for the first four days have been announced with the remaining two day’s games being the quarterfinals and semifinals.

This tournament promises exciting, top-level schoolgirl hockey, with 24 provincial teams from across South Africa competing. Western Province will be out to defend their title from 2013, where they defeated KZN Coastal in the final.