The theme of the album could be called audacious, yet comical. The songs present pictures of fun and carelessness. – The Ballistics 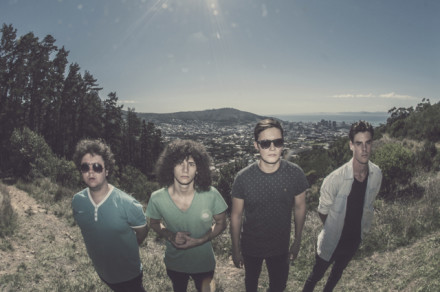 After ample anticipation, the blues-rock Capetonian band, The Ballistics, is proud to present their debut full-length album, entitled ‘Calling For The Crazy’. 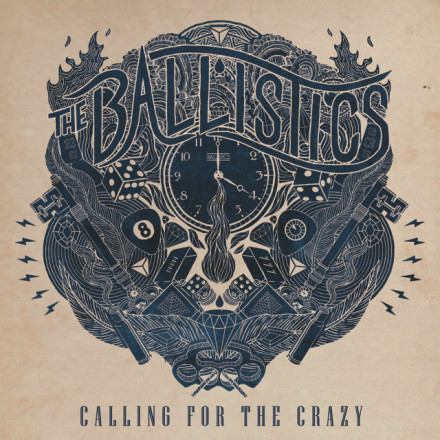 The Ballistics co-won the Rolling Stone Rockstarter band competition in 2013, which gave them the opportunity to record a full-length album at V & H Music as one of the winning prizes. Recording took place in early 2014 under the seasoned recording and producing eye of Wouter van de Venter. The album was mastered by Rogan Kelsey at Kelsey Mastering in Gauteng.

‘Calling For The Crazy’ contains twelve tracks – ten tracks newly written and recorded for this album, and the two most popular tracks taken from the band’s debut EP, which was released in April 2013. The album title is also a track on the album and sums up the universal message and theme of the album superbly.

The band successfully launched the album during three packed shows in the Western Cape (Stellenbosch, Cape Town and Durbanville). The rest of SA should keep a close eye on the band’s social media platforms, as there are plans in the pipeline to expose more music lovers to ‘Calling For The Crazy’ later this year.

5. Calling For The Crazy