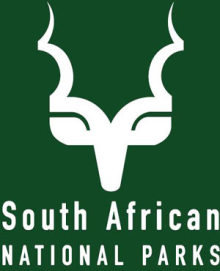 The Garden Route National Park (GRNP) is not losing the fight against invasive alien species, according to Biodiversity Social Programmes Cluster Manager for the GRNP, Walter Mzimba. Invasive alien species (AIS) are the Southern Cape’s biggest challenge to conservation, as they are a fire hazard and suck up chunks of water. The most common AIS are blue gum and pine.

He says the plan for controlling invasive alien species inside the GRNP and its buffer zone includes the following methods:

Biodiversity Social Projects (BSP) are teams that restore ecosystems to what they should be, catering for infrastructure needs of the Park. The Programmes began working in the Garden Route National Park in the 1990 with the following objectives:

How many people were employed some 10 years ago by BSP?

How many hectares of land do projects cover in Tsitsikamma? How many in the Garden Route NP?