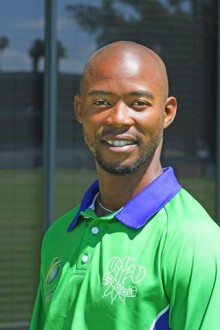 CRICKET SOUTH AFRICA (CSA)on Sunday launched the National Academy for 2015 which for the first time becomes part of the Powerade High Performance Programme.

“This is an exciting development for our emerging men’s and women’s talent,” commented Corrie van Zyl, CSA General Manager: Cricket. “The National Academy will now be part of the High Performance Programme which directs its focus towards enhancing the pipeline of able and prepared young cricketers to feed the Franchises and, ultimately, the National Teams.

“The profile of the SA National Academy as a vital contributor in the development of young cricketers who show the potential to play at the highest level will be substantially raised by re-introducing International competition as part of the development programme of these identified cricketers. It is for this reason that the Powerade National Academy will tour Sri Lanka in August 2015.”

Key components in enhancing the quality of the experience at the Academy will be:

• Increasing the level and intensity of skills acquisition based on skill reviews done with the help of the Semi-Professional and Franchise coaches at the end of the 2014/15 season.
• Increasing the use of specialists in areas of specific skill development e.g. all formats of cricket tactical awareness and specific skills such as death bowling. This will be done with the assistance and input of the domestic coaches and HP Consultants monitoring talent throughout the season.
• The holistic development of players through a comprehensive High Performance programme based on the individual needs and goals of each player.
• Exposing identified talent to different conditions and thus increasing their ability to perform under different conditions. 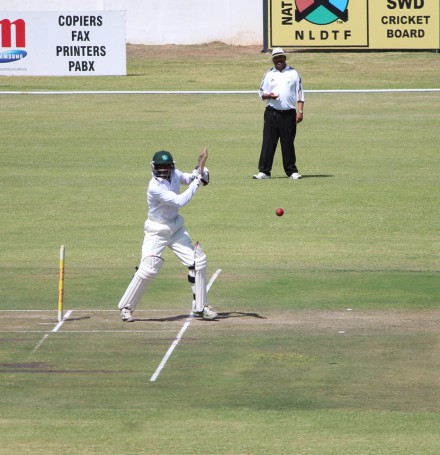 The National Academy will include the second ever intake of women’s cricketers in the continued effort to build capacity and strength of depth for the national Women’s team. The Powerade National Academy will also address the development needs of those players currently playing in the Protea Women’s team in order to assist their growth as successful international players.

The National Academy programme will run from mid-May until the end of August with the highlight for the men’s squad being the tour to Sri Lanka in August where their newly acquired skills will be tested in two four-day matches and five List A (50 overs) matches.