On Wednesday 1 July 2015, the activist organization The Seals Of Nam partnered with social media experts from The Seal Army in a global outcry against the Namibian seal hunt. The online protest set social media ablaze with hash tags #Namibia and #sealhunt trending in 5th place on Twitter. At the latest count, over 13 000 tweets condemning the annual slaughter were sent, peaking at over 6 000 tweets per hour. 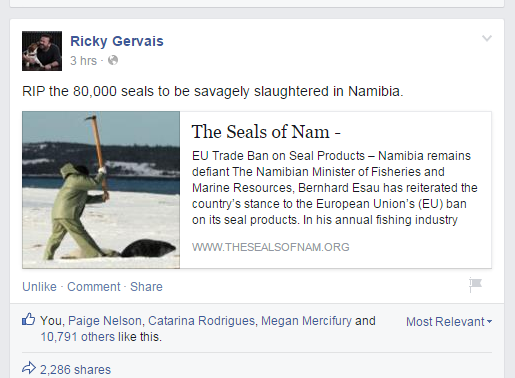 The “Tweet Storm” received a further boost when UK celebrity Ricky Gervais, known for his stance against cruelty to animals, joined in. Gervais posted links on both Facebook and Twitter with the comment “RIP the 80 000 seals to be savagely slaughtered in Namibia.” 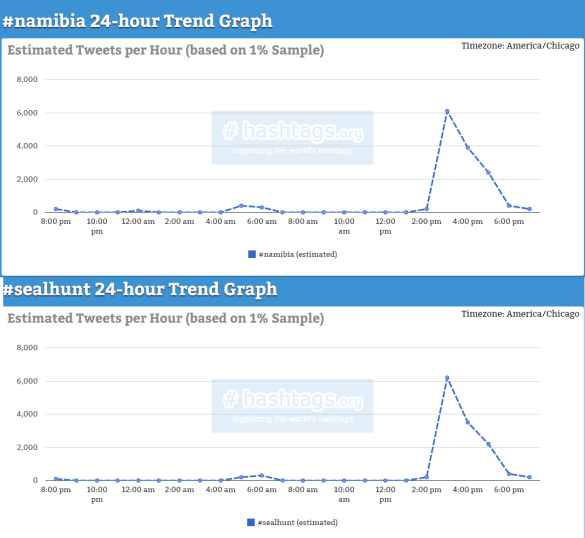 This is not the first time The Seals Of Nam has garnered the attentions of A-list celebrities in their online campaign against the hunt. In a similar event held earlier this year, celebrity George Lopez also took to Twitter in reply to a tweet, asking what people could do to help with the cause. 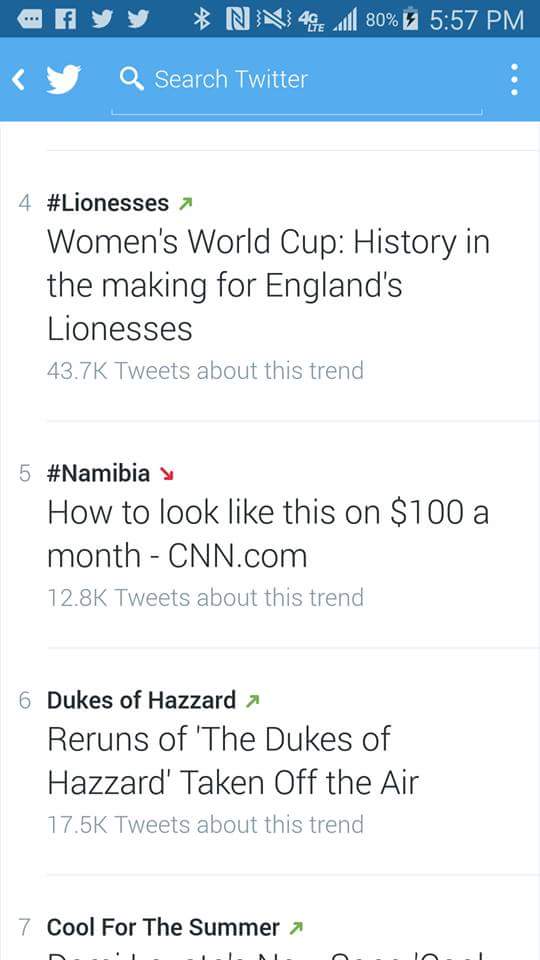 The Namibian seal hunt is fast gaining international notoriety, with calls for a consumer boycott having a negative impact on tourism. The ripple effect is expected to be further impacted to include Namibian fisheries when The Seals of Nam release a cell-phone app later this month. The app has a barcode scanner and will tell European consumers the background of the fish and the relation to the Namibian seal hunt.

This app could have devastating effects, particularly since over 95% of Namibia’s fisheries harvest is exported to the EU where produce from the seal hunt is banned. Speaking on behalf of the organization, Pat Dickens said the ethical reasons of the app have been translated into European languages. A series of emails targeting fish mongers, restaurants, hotels and catering outfits will be sent out once the app is released.

The Namibian government claims the slaughter is a population management control measure necessary to protect dwindling fishing stocks. This claim is rubbished by Dickens who points to bribery, corruption, incompetence and mismanagement of the resource.

Namibia is the only country in the world to slaughter seal cubs still on the teat. The slaughter is regarded by scientists as the cruelest massacre of animals on earth and amounts to the largest slaughter of wildlife in Africa.