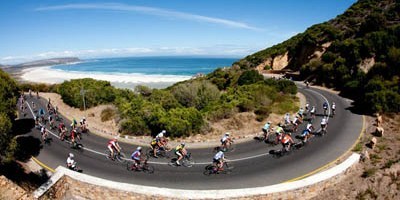 The route is planned for completion in five years, with the first 160km between Plettenberg Bay and Mossel Bay expected to be completed in the next two years. The development of the route will begin with an audit of all the current cycle tracks and signage as well as the bike services sector. The existing tracks will be incorporated into the new route.

Alan Winde, Western Cape Minister of Economic Opportunities, said: “Our goal is to establish the Western Cape as the trail capital of Africa. In addition, we want to be the most cycle-friendly destination in Africa. Through this route, we also hope to foster increased tourism opportunities.

“Premier cycling races, such as the Cape Town Cycle Tour, the Absa Cape Epic and the Cape Rouleur, generate in excess of R700 million for our economy each year. Visitors travel from across the world to participate in these flagship events. We envisage that this route will have the same global appeal, launching it to the top of travellers’ bucket-lists,” said Minister Winde.

The development of the new route is being driven by the Western Cape Government, Wesgro, local municipalities and private-sector stakeholders in the region.