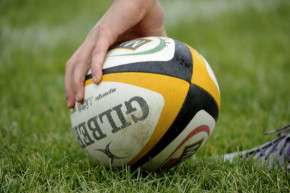 Western Province were in fantastic form and cruised to a 53 – 17 win against Eastern Province and the Blue Bulls defeated Free State 34 – 31 in the main games of the day, while KwaZulu-Natal CD pipped the Griquas, the Griffons beat Border, and Griquas CD thumped the Leopards.

Namibia and SWD also remained unbeaten as Namibia played to a 21 – 21 draw against Pumas CD, while SWD defeated the Pumas 40 – 33.

The players will have Wednesday off to recover after two days of physical rugby, with the final round of matches at being played on Thursday.