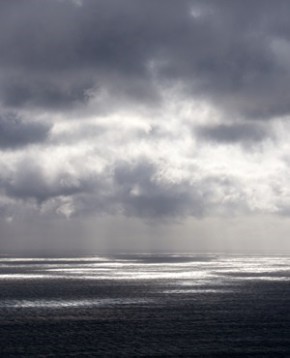 Cape Town – South Africans will have to brace for stormy weather this weekend as heavy rains threaten floods in the southern Cape area, while other parts of the country are expecting snow.

“The southern Cape area will have heavy [rain] fall on Friday. This could lead to flooding in some parts,” SA Weather Service forecaster Jan Vermuelen told News24.

“We do expect the heavy rains to move to the upper Eastern Cape and parts of KwaZulu-Natal on Saturday.”

“Disruptive snow means that, especially in those areas, roads could be closed,” he said.

“The snow could continue into Sunday morning.”

He said most of the country would also have isolated to scattered rain.