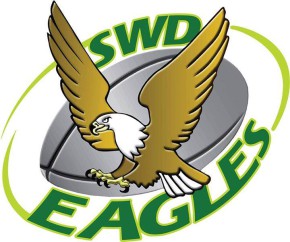 Cape Town – Griquas on Saturday qualified for the Currie Cup Premier Division after a 41-21 win over the SWD Eagles in Kimberley.

With the Leopards beating the Border Bulldogs 33-8 in East London earlier in the day, Griquas had to win and score four tries to finish top of the Currie Cup Qualifier tournament log.

Despite trailing 14-12 at the break, Griquas did the business in the second period to eventually rack up an easy win.

Griquas, who also finished first in last year’s Currie Cup Qualifier tournament, will now play Western Province in Kimberley in the opening round of the Currie Cup Premier Division on Friday, August 7.

They recovered well from their first round shock loss to the Bulldogs (20-13), winning all their remaining matches with a full house of points.