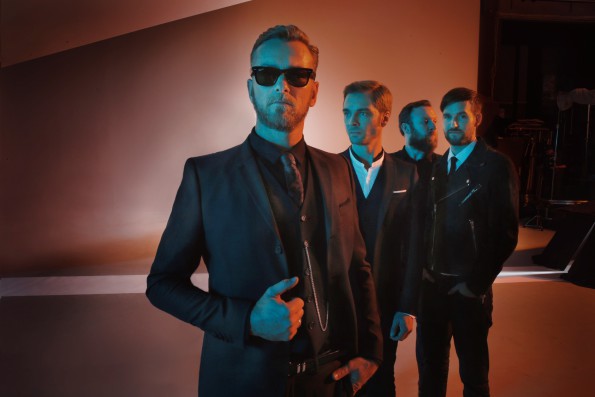 Livingston (UK) performed at Oppikoppi The Fantastic Mr.VosVos on Saturday 8 August. Frontman Beukes Willemse says: “Two days and three showers later and I only just managed to get the red dust out from under my finger nails. Our show at Koppi however is a different matter and will take a lifetime to get out of my head. Absolutely amazing to play at such an amazing place to such amazing people. I’ll never forget it. Thank you Oppikoppi!”

FREE DOWNLOAD OF THEIR ALBUM “ANIMAL” FOR FANS IN SA!

Livingston released Animal in the UK, Benelux and GSA in Autumn 2014, followed by successful tour where the band displayed their best and most dynamic live shows to date. Listen to the single “Chemicals” off the album (submitted to SA Radio in June 2015) here: https://soundcloud.com/livingstonmusic/livingston-chemicals-radio-edit

Livingston`s single :Chemicals” is playing on campus radio stations nationwide and is currenty no 2 on Tuks Fm`s Top 30.