Gareth has published half a dozen novels, made a horror film, run a 90 kilometre race in which he bled through his shoes, successfully failed to play right wing for Manchester United, attempted the Olympics at 38, wrestled a ghost, been the spokesperson for a company whose head office exploded, been run over by a Honda, survived two almost plane crashes and is currently filming a superhero TV show. And yet Gareth’s story is also your story. It’s about the small moments and the big events that make up a life. About the few victories and the many defeats, the adventures and the calamities. The missteps and the madness. From his bumbling days at school, to fumbled encounters with girlfriends and disasters on the sports field and in the office … this is a story for boys and men everywhere. And for women, of course, because contained within these pages are vital clues as to what makes the male mind tick.

Gareth Crocker is an international best-selling novelist whose five books have sold more than 3 million copies worldwide. Three of his novels have appeared in Reader’s Digest Select Editions – including the flagship US edition – while Finding Jack and Never Let Go are both being adapted for films in Hollywood. Gareth is head writer, director and part-owner of Africa’s first-ever superhero TV franchise, Jongo, which launches worldwide in 2016. He lives in Johannesburg with his wife and two young daughters. 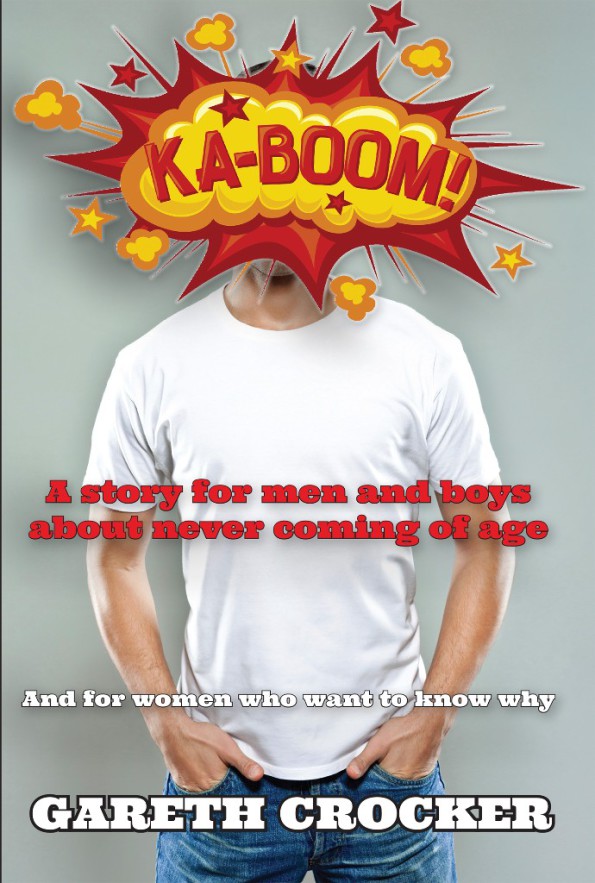