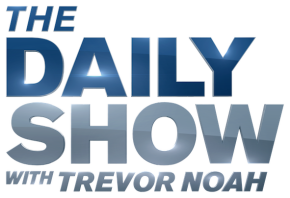 “The Daily Show with Trevor Noah” announces the line-up of guests for its premiere week. Comedic superstar Kevin Hart will be Noah’s first guest when the series debuts on Tuesday 29 September at 9pm on Comedy Central (DStv Channel 122). His inaugural week will conclude with his first musical guest, featuring a performance by Ryan Adams.

The complete, premiere week guest lineup is as follows:

McDonald’s is the official South African sponsor of The Daily Show with Trevor Noah.