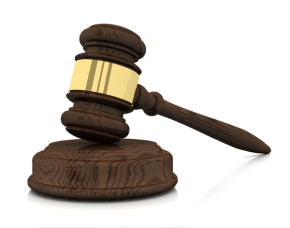 On 23 September 2015, the Western Cape Provincial Regulatory Entity (PRE) began a hearing in Oudtshoorn to consider the possible suspension or cancellation of operating licences held by certain members of Uncedo George Taxi Association.

Proceedings are taking place in terms of section 79 of the National Land Transport Act. Road blocks were in place in the town, and police controlled access to the site of the hearing. No incidents were reported.

The PRE took action after police linked vehicles owned by members of the association to violent protest action in George on 19 August. On the day in question, roads were barricaded, buses set alight and CCTV cameras and police vehicles damaged.

Alleged offenders have been charged with violating the code of conduct for minibus-taxi operators, as well as certain conditions of their operating licences. The complainants in the matter are the South African Police Service (SAPS), Western Cape Provincial Traffic Services and the George Municipality. Phase 2 of the hearing has been set down for 30 October to give the parties and their legal teams time to prepare.

A hearing scheduled for 8 October 2015 will no longer take place after charged Uncedo members agreed to consolidate their cases for hearing on 30 October.

The Department of Transport and Public Works has confirmed that more vehicles have been implicated in the events of 19 August after it studied CCTV footage and other evidence. More than 50 operating licences could be affected by the PRE’s remedial action. Phase 3 hearings are likely to take place in November.