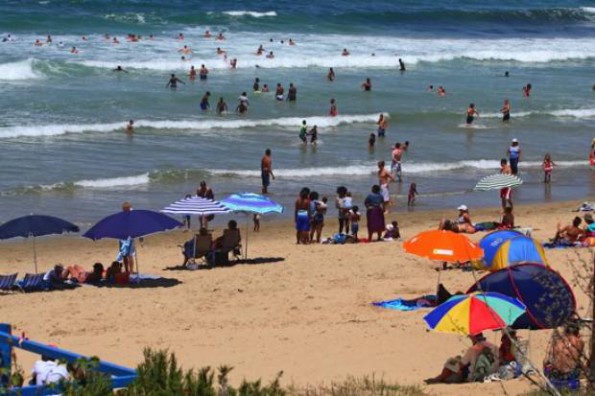 The Blue Flag is an international award given to beaches that meet strict criteria of excellence in the areas of safety, amenities, cleanliness and environmental standards.

The DA in the Western Cape wishes to congratulate all of the winners, especially Grotto Beach in Hermanus who won the Gold Status this year.

The Blue Flag Status is important for promoting tourism, boosting the economic growth and contributing to permanent job creation in the province. However, one of the most importantly attributes is the creating of proud citizens and an overall awareness of the importance of the environmental and the preservation thereof.