“The Old School Connection Pois” is set to give South African audiences a taste of yesteryear’s music as the legend Ted Wizard Mills will take to the stage for the first time in South Africa at Gold Reef Casino on Friday, 19 to Saturday 20 February 2016. 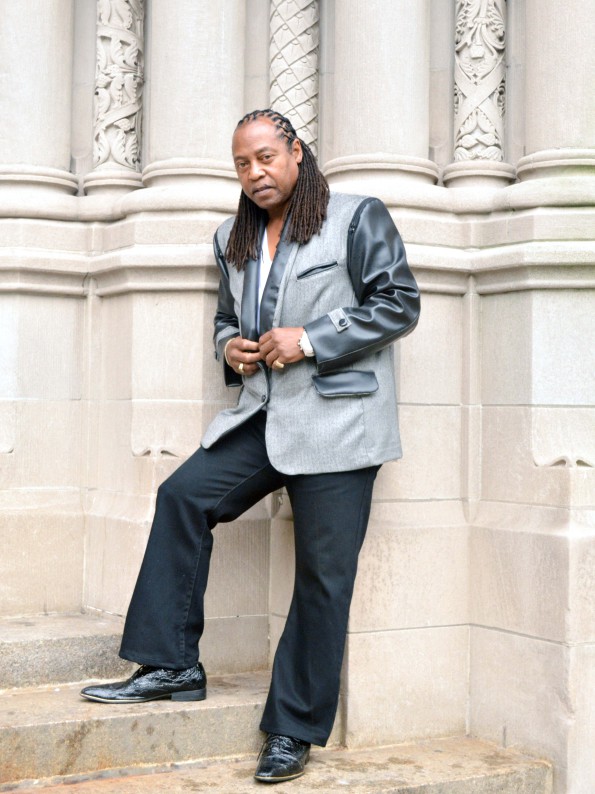 Mills is the lead vocal for Blue Magic, an American R&B music group who are best known for dreamy Philly Soul ballads, the million-selling “Sideshow” and “Three Ring Circus,” and also co-wrote some of the band popular sounds.

“I’m so excited to be singing Blue Magic Hits on South Africa’s soil, in the month of Love, I promise to give my all to all the SA music lovers,” Says Ted Mills, Lead singer of the band Blue Magic.

The Old School Connection Pois is looking forward to bringing Ted and his band, a live performance definitely not to be missed.

Tickets for ‘The Real Deal are available at Computicket from R400 per person for the show which is set to start at 8pm on the night.