Steve Hofmeyr’s new country album, IF YOU COULD READ MY MIND, went platinum after three weeks of its release, which means that fans have already bought more than 40 000 copies. 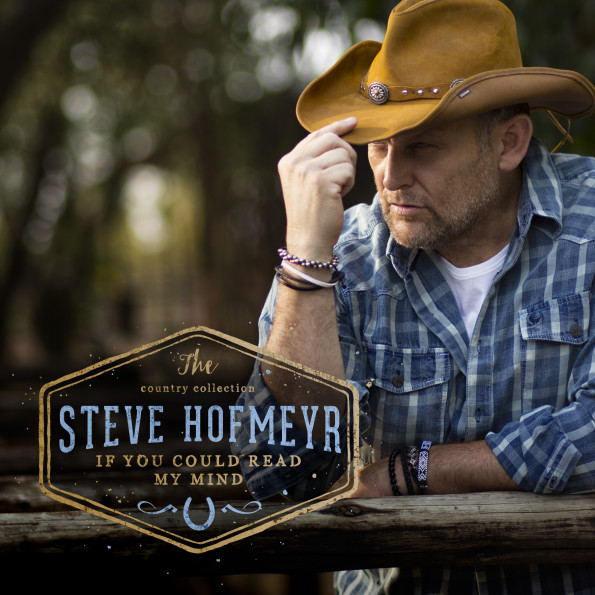 “I am astounded by the national reaction to the ‘funnest’, most laidback CD in my catalogue, IF YOU COULD READ MY MIND. My contribution to country music is my 28th album and it went platinum in three weeks – Santa should re-order for the festive season!

“A lot of thanks to Universal Music, all retailers and you, who opted for something sweet and sentimental this Christmas. This is your CD. Have a wonderful season.” – Steve Hofmeyr

IF YOU COULD READ MY MIND comprises 15 of the most beautiful country songs, including a moving adaptation of Teach Your Children, which Steve recorded with the Coleske brothers, Ewald and Arnold.

The acclaimed Juan “Floors” Oosthuizen recorded and produced IF YOU COULD READ MY MIND.

Steve’s new album is now available on iTunes and in music stores countrywide and is distributed by Universal Music SA.