Neil Walsh-Tucker, professional golfer at Fancourt in George, is thrilled to have been recognised with the Southern and Eastern Cape PGA Professional of the Year Award. 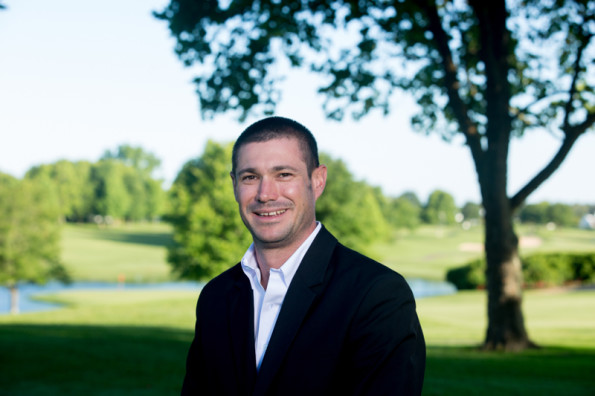 Walsh-Tucker has dedicated himself to Fancourt for the last 13 years, rising steadily through the ranks at this award-winning golf estate, his hard work and perseverance finally paying off in 2011 when he was promoted to Director of Golf for Montagu and Outeniqua. That same year he was also elected onto the PGA Committee for the Southern and Eastern Cape, a position he still holds to this today. Walsh-Tucker is an AAA-rated PGA Professional (originally qualifying with the PGA in 2007), who is also an integral member of the Strategic Planning, Employment Equity, Job Grading and Golf Committees at Fancourt.

In August this year, Walsh-Tucker sailed to victory at the Kingswood Pro Am in what would be his first win on the Southern and Eastern Cape Club Pro circuit. General Manager at Fancourt Lloyd Martindale says, ‘The staff at Fancourt have always been of the utmost importance to us and we continuously encourage their growth through hard work, commitment and dedication. We couldn’t be more proud of Neil.’