Algoa FM is celebrating its 30th birthday in 2016 with performances by a constellation of international acts. Appearing “live” on stage in Port Elizabeth between February and April are Rodriguez, Roxette and Chris de Burgh. 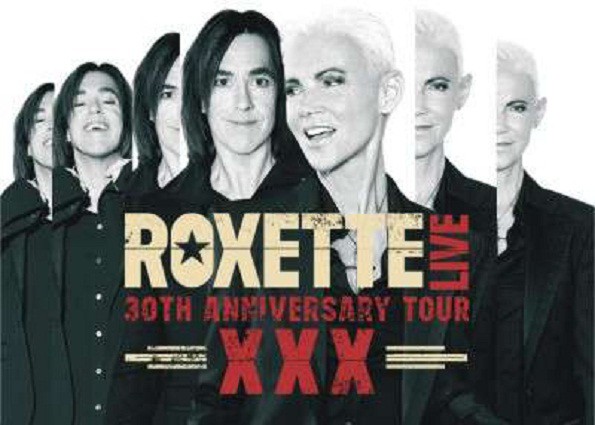 “We have partnered on these shows because of the sheer magnitude of these performers. Their music has consistently featured on Algoa FM since 1986 and they are the perfect fit for a birthday celebration with our audience,” says Alfie Jay, Algoa FM’s Operations Director.

Established by the SABC on 1 January 1986, the station was privatised almost 11 years later in October 1996. “We have since grown to be the most influential regional radio station serving the Eastern Cape and Garden Route,” says Jay.

Rodriguez will be performing at the Nelson Mandela Bay Stadium on February 3, followed by Roxette on February 5 at the same venue. Chris De Burgh and his band will be at The Boardwalk Arena on April 14 and 15. “Ticket sales are going well for all shows, and we look forward to hosting these phenomenal International stars in our city,” says Jay.