The SWD senior team will focus on the remaining three limited over matches in the Cricket South Africa provincial one day challenge in their aspirations to win their first trophy in history. 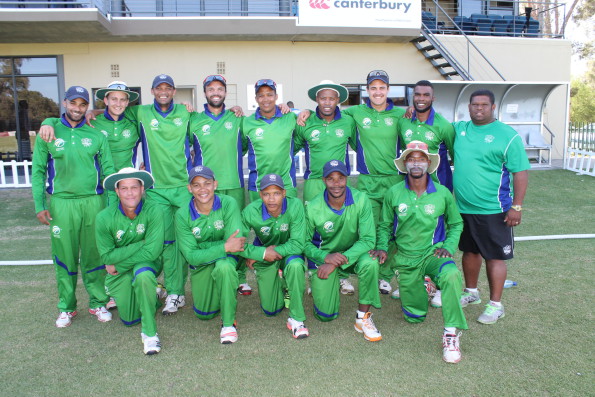 The Oudtshoorn-based team is in the second position (12 points after three matches) and is well positioned to reach the final – against the eventual pool winner of pool B.  SWD, who is unbeaten after three matches, recorded impressive victories against KwaZulu Natal, North West and Northerns.

SWD will also be keen to record their first victory in the Sunfoil Three Day competition where they are still without a victory after six matches (four draws and two defeats) and in the 6th position out of seven on the log at 35.68 points.

Their next round of matches will be from 14 January when they take on Western Province at PPC Newlands.

The log position of the CSA Provincial One-Day Challenge for Pool A is:

The fixtures for the SWD Women’s team are: