Juandre Digue(20), a current SWD Rugbyplayer has been drafted into the EP Southern Kings trial squad. 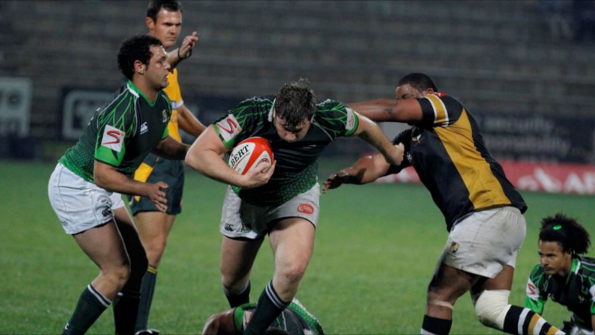 Juandre represented SWD on u13, u18, u19, u21, Vodacom Cup side and the Currie Cup side which played in the final last year.

He definitely has a bright future ahead of him and we wish him good luck for the trials.

The final Super rugby squad is to be announced at the end of January 2016.

Their first match will be against the Cell C Sharks in PE. 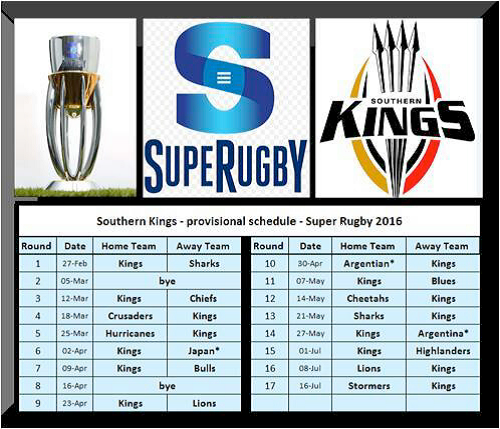