The 2014/2015 holiday season, which saw a growth of 16 %, proved too tough an act to follow for the 2015/2016 season which, while still a bumper holiday period, fell short of the previous year in tourist numbers, bed occupancy and retail. 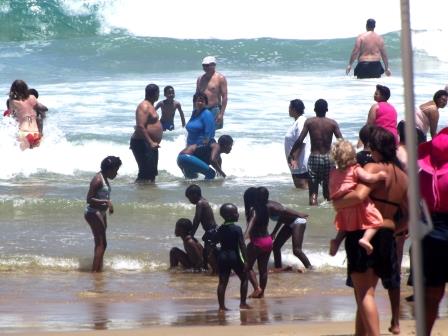 Wild Info, affiliated with The Outeniqua Tourism Association, once again formed part of an independent survey. Overall results show a small decline in some sectors of the industry and an increase in other sectors. 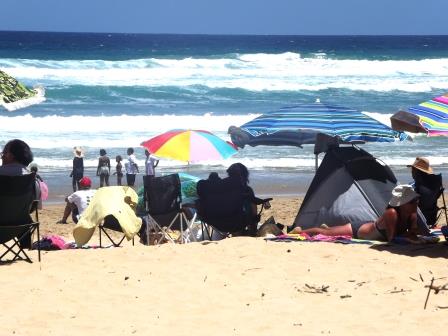 According to the survey, the retail industry showed a decline of approximately 8% compared to the figures from 2014. This decline was mostly due to less expensive purchases in the week preceding Christmas. 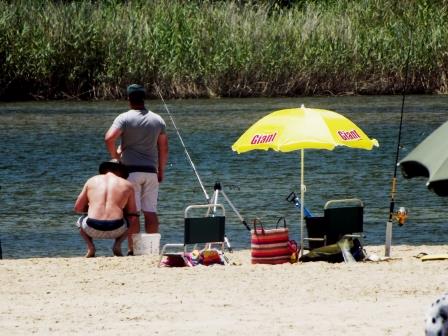 During the period 21 December 2015 till 5 January 2016, the number of tourists visiting the area declined by an estimated 13%.  The decline in visitor numbers resulted in fewer vehicles on our roads, and a decline in motor vehicle accidents. Unfortunately, the percentage of fatal accidents showed an increase. 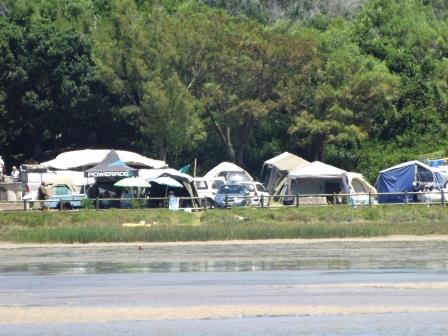 During the period, 21 December to 5 January this season the number of bed nights sold per day was down by an estimated 8%, with the average occupancy of accommodation establishments at 80, 6%. Occupancy of accommodation establishments for the period 1 December 2015 till 20 December 2015 remained unchanged. First-time travelers to The Garden Route increased by 3% while the returning visitors showed a decline of almost 7%. When it comes to holiday planning, it is comforting to know that more people seem to be doing advanced planning with an increase of 4% in travelers booking their holiday accommodation in advance. 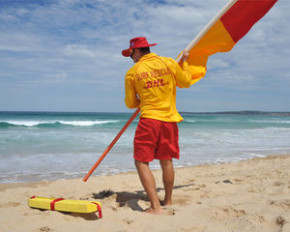 Outdoor activities once again were the main reason for travelers spending time in The Garden Route. Activity centres showed an average increase of 6% in business. This is largely due to activities in The Garden Route being affordable and easily accessible.  Wilderness was once again the preferred holiday destination, with almost 72% of tourists interviewed saying that daily excursions to various destinations such as Oudtshoorn, Mossel Bay and Plettenberg Bay, are very achievable from Wilderness.

When it comes to spending money during the December holiday period, less money was spent eating out by the holiday-maker, as the survey showed a decline of  5% in the number of meals sold, and more money was spent on outdoor activities.