Thirteen clubs are already confirmed for this year’s Gold Cup, which kicks off on 10 September. 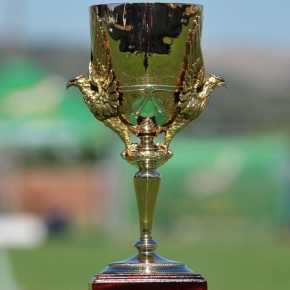 EP, Valke & WP are yet to officially confirm their automatic participants, as are the Namibia and Zimbabwe Rugby Unions, who will each have a team in the tournament this year.

A reminder that the tournament rules state that 2015’s top non-university clubs in each of the 14 provinces plus Limpopo qualifies automatically. Based on this, it is anticipated that False Bay will be WP’s confirmed team, and either SAPS or Despatch in the case of Eastern Province.

The remaining 2 spots in the Gold Cup will be decided by play-offs on 20 and 27 August this year, between any new 2016 provincial champions who did not win in 2015.

This year’s Gold Cup quarter-finals, semi-finals and the final itself will be hosted by clubs, with the 4 Pool winners hosting the quarters on their home grounds and the venues of the semis and final determined by which team had the most log points.