To showcase South Africa’s world class rock climbing, CapeNature and the Mountain Club of South Africa (MCSA) will welcome members of the British Mountaineering Council (BMC) for a 10-day climbing tour of the country.

Starting in the Cederberg Wilderness Area, the teams will climb together and share knowledge and experiences of this rapidly growing activity. The climbers will visit the world famous Wolfberg Cracks in the Cederberg before experiencing Table Mountain in Cape Town and Blouberg in Limpopo Province. 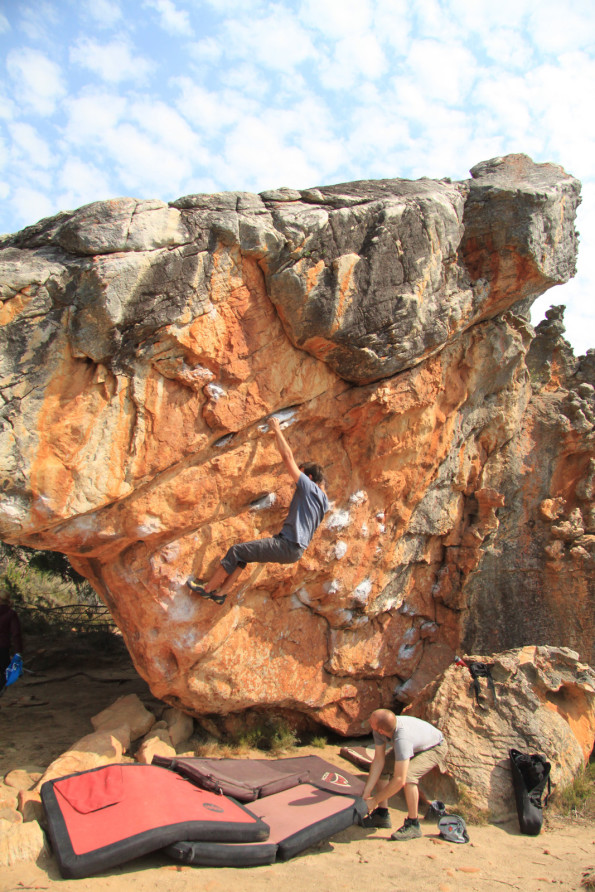 The visit forms part of an exchange with the BMC which will see 10 MCSA members visit Wales and the Peak District in the UK in late April, to solidify friendships and further their climbing skills. 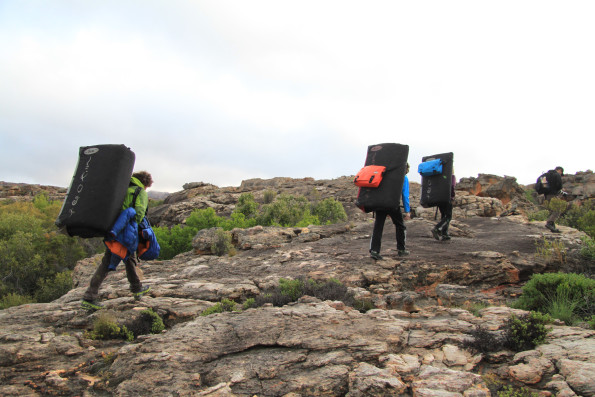 Says Dr Edmund February of the MCSA: “Our country has plenty of world class rock climbing, from Table Mountain in the south to Blouberg in the north and this platform provides a great opportunity to showcase these products to an international audience. The United Kingdom has a long history of traditional climbing, and there is much that the local team can learn from their British counterparts.”

A similar meeting was held in 1998 and it was widely reported that there was a noticeable increase in the development of local rock climbing.

Rock climbing, which includes traditional climbing, sport climbing and bouldering is one of the best ways to experience the Western Cape’s natural heritage and is becoming a popular recreational activity in the country. CapeNature’s Rocklands site, near the Kliphuis campsite in the Cederberg is widely considered one of the top bouldering areas in the world. Other than Rocklands, the Cederberg has a host of exceptional climbing areas including Tafelberg, Truitjieskraal, Wolfberg and Rooiberg.

Having recently been awarded ECO Certification by Ecotourism Australia for products at the Kogelberg, Goukamma and Robberg Nature Reserves, CapeNature is actively leveraging the natural heritage in the Cederberg to provide meaningful experiences to local and international visitors to the area.

Says CapeNature CEO, Dr Razeena Omar: “As custodians of the Western Cape’s biodiversity, we recognise the need to develop products and recreational activities which leverage our natural assets in such a way that protected areas become sought after tourist destinations, and become more accessible and attractive to a greater portion of the population.

“The Cederberg has beautiful, rough, sandstone rock which provide exceptional routes catering for everyone from beginners to the more seasoned veterans.”

Anton Bredell, the minister of Local Government, Environmental Affairs and Development Planning in the Western Cape says rock climbing is one of the best ways to experience the Western Cape.

“It’s a sport growing in popularity along with hiking and trail running, thanks in part to our wonderful facilities and beautiful mountains.

“These adventurers will get to see some of the best parts of our country up close and personal. We welcome them to the province.”