Garrick Higgo will continue his hunt for a third victory this season after newly-minted Stroke Play champion Deon Germishuys was forced to concede his quarter-final match in the Nomads SA Boys U-19 Championship at Bloemfontein Golf Club. 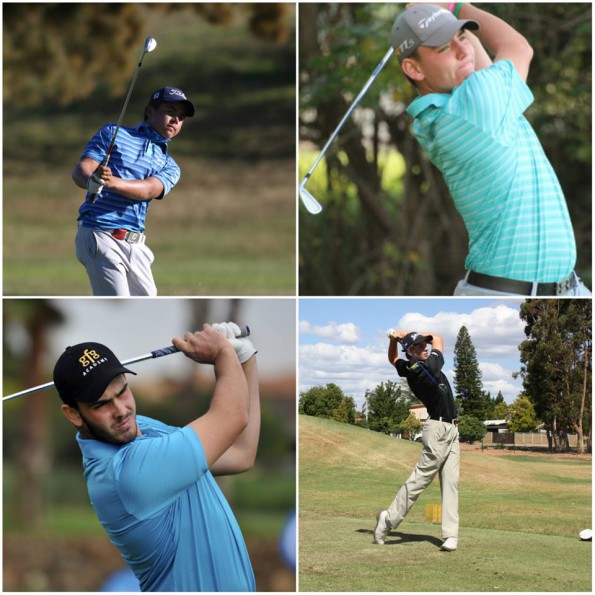 Lali Stander – The Strand golfer battled bravely over the first four holes, but a stomach ailment forced the Western Province junior to throw in the towel.

Gauteng North’s Ross Sinclair was the next to advance.

The defending champion thumped Anuerin Gounden from KwaZulu-Natal 6&4 in a commanding performance that should put his semi-final opponent, Martin Vorster, on high alert.

Vorster from Southern Cape birdied the 18th to defeat KwaZulu-Natal’s Luke Mayo 1-up, while
David Opperman from Gauteng North made a regulation par at the closing hole to win the final quarter-final contest against Bryce Leach from Central Gauteng.