WeChat has joined forces with AgriSA to help the drought relief and ease the burden of the worst drought in South Africa’s history (since records began in 1904).

For every first R50 you donate, WeChat will give you R50 back into your wallet. WeChat hopes this will encourage people to jump onboard – and make subsequent donations.

You can download the WeChat app from www.wechatsa.co.za or on the Play Store and Apple iStore. 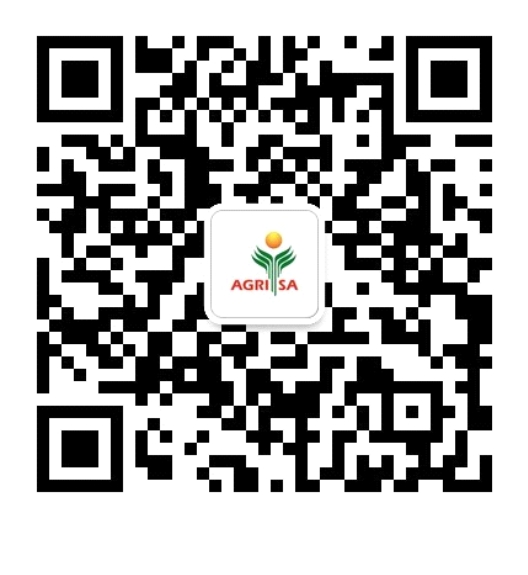 Once downloaded, all you need to do is hit the “+” button and select Scan QR Code. Next, you simply hover over the code (above). From there, you’re taken to AgriSA’s Official WeChat account. Follow the prompts to earn your rebate.

The wallet, powered by Standard Bank South Africa, is a safe and efficient portal allowing everyday South Africans to painlessly send money to the AgriSA Drought Fund. “Every donation is invaluable,” says Thea Liebenberg, media liaison officer of Agri SA, “and goes towards water and feed for the farmers most in need.”

Effects of the drought persists, despite rain in the north

While heavy rains are falling in northern parts of the country, the effect of the drought will be felt for months – and possibly years – to come.

The chief concern is a commodity we take for granted: food. According to AgriSA economist ThandiNkosi, the lack of fresh produce is causing prices to rise and this will carry on for at least the next year.

Local stalls at food markets have had to hike up their prices as a result and a big supermarket chains are also reacting to the worst drought since 1904.

In particular, South Africa’s maize output has been hit and the country is expected to import 3.8 tonnes of maize this year when supplies run out in the coming weeks. AgriSA’s Johann Muller suggestswe need a staggering $20 billion of aid to cover this cost. When the imports begin, South Africa will end 2016 a net food importer for the first time in nearly a decade.

Nkosi believes high prices are here to stay for the time being. “The rain we received recently is good, but is not constant, or enough for every province to recover. Prices should peak in June, and stay at those levels until farmers recover financially,” she said.