Enjoy activities in the Park that have very low impact on the environment- cycle, sail, hike, segway, scootour through the GRNP’s picture-perfect landscapes, forests and waterscapes. 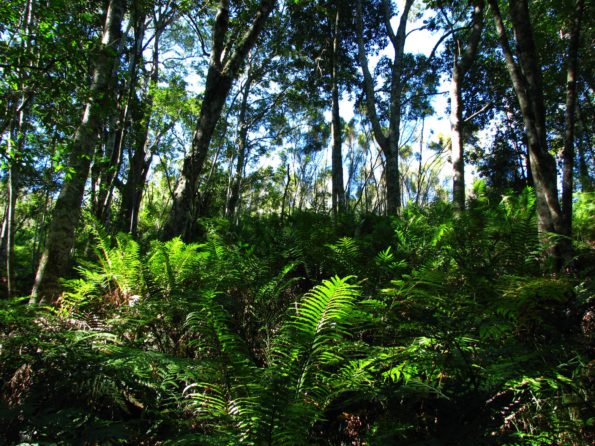 With global calls to tackle litter and poaching as major threats to the environment, more locals are encouraged to pool resources to protect and conserve the environment. The call to citizens to help conservation authorities comes a day after the world commemorated World Environment Day (05 June 2016). 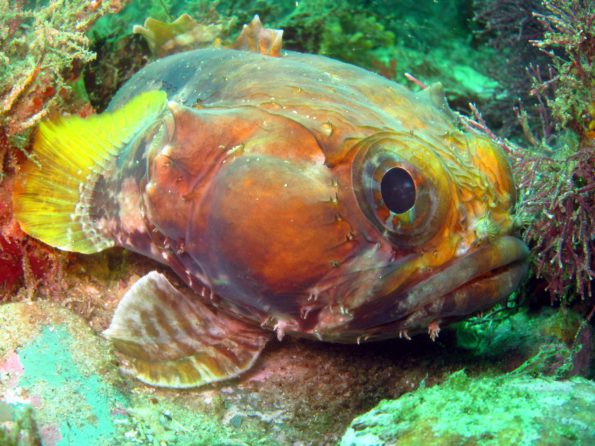 The poaching of wildlife in the Garden Route National Park (GRNP)is measured according to the number of incidents prosecuted. ‘This makes it difficult to say broadly whether the amount of wildlife poached is increasing or decreasing’ according to Johan de Klerk, Area Manager of the Knysna section of the GRNP. The number of incidents has decreased this can be attributed to the number of increased patrols, sting operations with other law enforcement agencies and generally more citizens whistle blow.

The collection of litter in Knysna is the function of the Municipality’s solid waste division, but environmental monitors from SANPark’s Biodiversity Programme also collect waste around the estuary. Recent, partners led by the Knysna Basin Project (a research NGO), gathered partners and citizens to collect waste around Knysna.

Pollution was reported near the Groot River Pass (R102) in Tsitsikamma where SANParks ranger Marco Barnardo says is of concern.  ‘Dumping close to the River Pass is hazardous’ says Barnardo and adds ‘fires could ignite if glass is dumped in the dry fynbos area. The river might face the risk of being contaminated should the dumping proceed and harm juvenile fish downstream.’

Barnardo adds that citizens need to come forward with any information that can help authorities clamp down on illegal dumpers. The number to contact if spotting any sinister behavior is 072 917 4474

Sting operations & night patrols have increased in Sedgefield (part of the Wilderness, Garden Route National Park). So say Jonathan Britton, marine ranger for the area, ‘ our challenge is to establish where gill nets are located in the Swartvlei system, track the suspects and work with SAPS.’ The section successfully recovered boats and removed gill nets in a recent night patrol planned to catch environmental criminals unaware. The work continues.

The GRNP is a haven of over 465 plant species the indigenous forests of the GRNP, over 22 species of amphibians, 24 species of reptiles, 84 species of water birds, 305 species of birds and 290 mammal species.