Knysna was the proud host of the 33rd annual Oyster Festival during the period of 1 – 10 July 2016.  This spectacular occasion has once again proven itself to have grown into one of the biggest and most popular lifestyle and sporting events in South Africa. 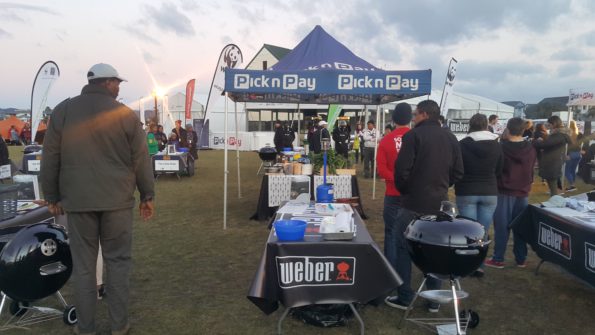 The program boasted more than one hundred sporting and social events over the ten day festival.  During the festival numerous food markets and gala events were held catering for people to indulge in a variety of culinary delights, of which the famous oysters remained the main attraction. 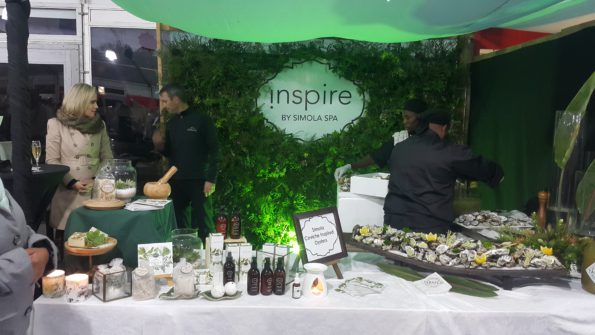 According to statistics compiled by the Eden District Knysna Municipal Health office, more than 107 000 oysters were consumed by an estimated 74 000 visitors to Knysna during the 10-day period.

Role and interventions by the Eden Municipal Health Department

Eden officials at the Knysna Municipal Health office, prepared well in advance for this annual event, by planning and implementing a mitigation and monitoring work schedule before, during and after the festival, to minimize and address any public health issues that might arise.

Mr James McCarthy, the Eden District Chief for Municipal Health Services in the Knysna area, confirmed that a huge contribution was made behind the scenes by Eden District Environmental Health Practitioners, to ensure that a high level of public health status was maintained during this extremely busy festive period. It also indicates the huge success that was achieved due to the interventions by Environmental Health Practitioners in the Knysna and surrounding areas.