The Garden Route may be known as the adventure district of South Africa yet, when SA Triathlon Champion Franna Vorster moved to the George in 2013, he discovered that triathlons were virtually non-existent in the region. 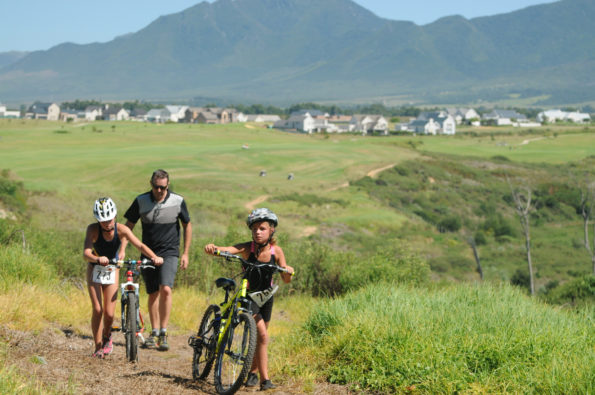 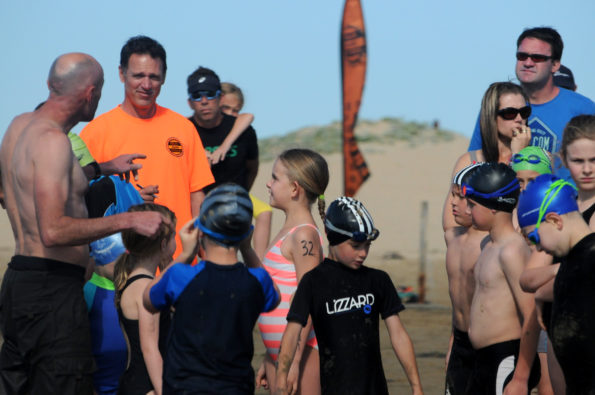 Now with its constitution in the final stages of approval at Triathlon South Africa the Eden Triathlon Association will soon see the light of day. Franna’s passion for the sport has won over the sporting community.  The hard work and dedication during the three years leading up to this momentous event in triathlon circles were done by volunteers, many of these the parents of the children in whose lives Franna has made such an enormous impact. 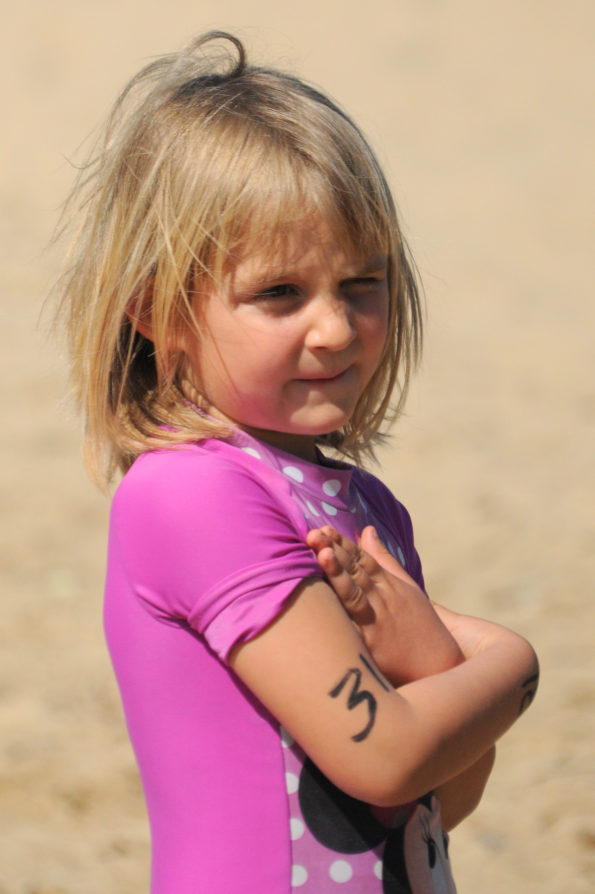 Triathlon as a sport discipline is growing in popularity and with Henry Schoeman bringing back bronze from the 2016 Rio Olympics and Richard Murray missing the podium with a mere 37 seconds, it is bound to become even bigger. 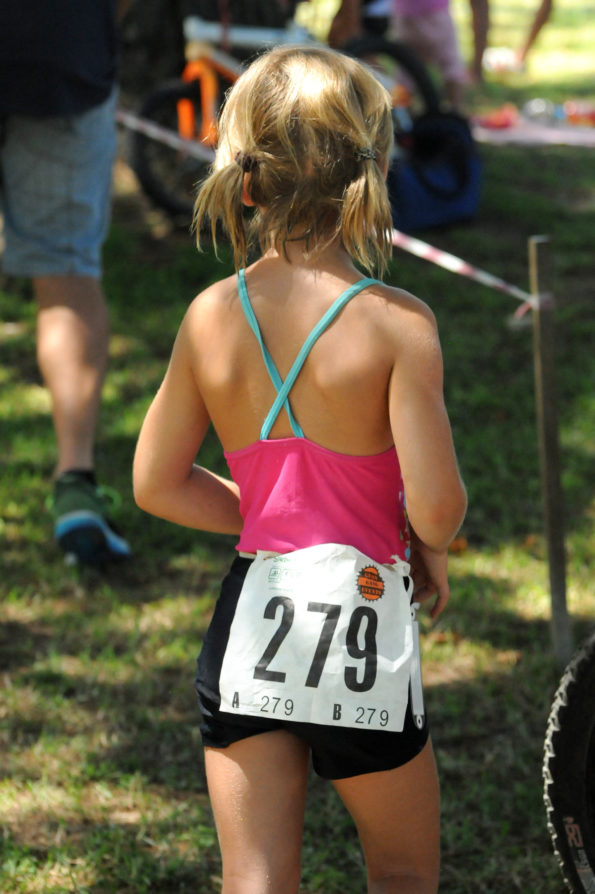 Eden Triathlon will fall under the Eden Sport Council – ESSCCC and will be affiliated with TSA. The upcoming season starts in September with a schools league and other events to enable a local team to participate in the SA Championships.

On Saturday the 3rd of September a TSA accredited Training Official will be conducting a Level 1 Certification Course for Technical Officials and Referees. The Training will take place at the Fairy Knowe Hotel in Wilderness.

Registration for the course closes on Wednesday and costs R 250.00 p/p